Initiative 200 was a voter-led initiative
that was passed into law for Washington State in 1998. 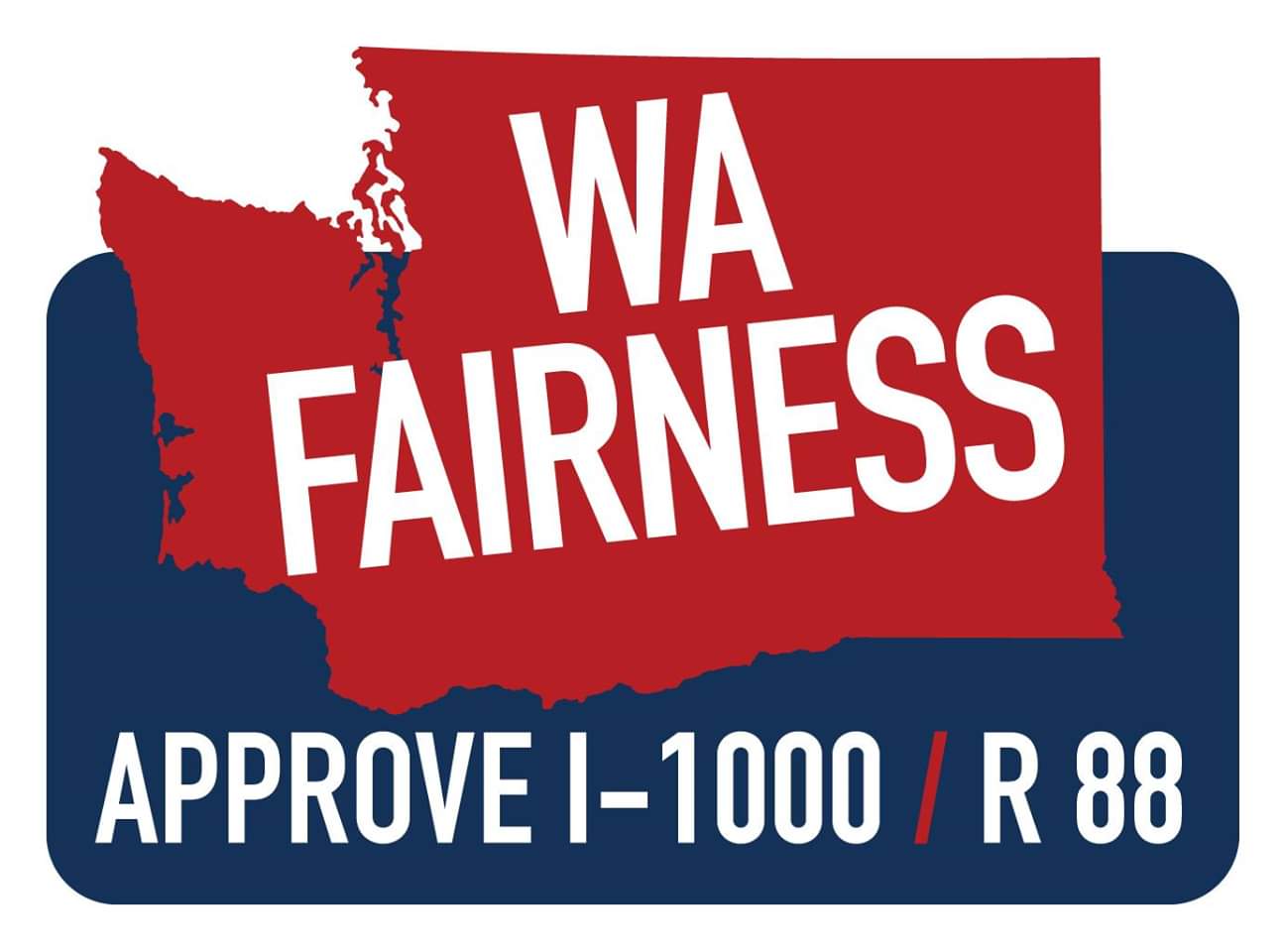 Status update for the repeal of Washington Initiative 200: “Ban Preferential Treatment and Discrimination in Public Employment, Education and Contracting” (I-200 Repeal) and a brief history.

RELEVANT HISTORY OF I-200 REPEAL AND UPDATE

In March of 1997, then Representative Scott Smith and Tim Eyman filed the I-200 initiative and collected 280,511 signatures by the December 31,1997 deadline to qualify the measure to be sent to the legislature. I-200 amended the existing law, Chapter 49.60 RCW, by adding language prohibiting the state from discriminating or granting preferential treatment based on race, sex, color, ethnicity, or national origin, in public employment, education and contracting.

In January of 1998, opponents of I-200 introduced an alternative bill, SB6689. If approved by the legislature, voters would have had to choose between I-200 and SB6689.  SB6689 prohibited the use of quotas that require hiring or selecting certain persons in public employment, education, and contracting.  In November of 1998, I-200 passed with 58% of the vote and became law in the state of Washington.

In January of 2018, State Senator Marilyn Chase, among others, sponsored SB6406, which simply repealed the I-200 language regarding discrimination and preferential treatment in the operation of public employment, education and contracting. The legislature did not pass SB6406 in the 2018 session. 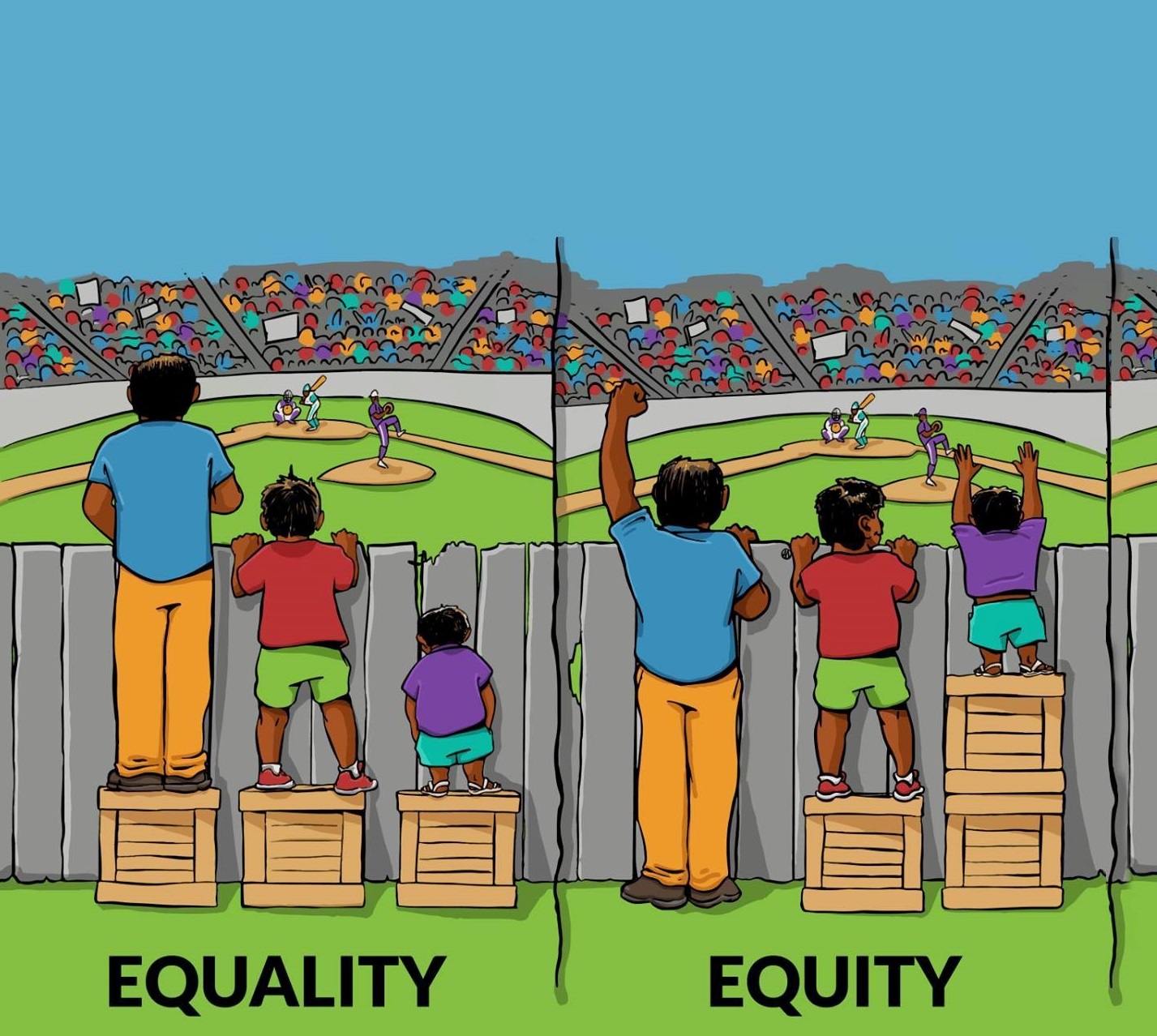 In May of 2018, Estella Ortega, the Executive Director of El Centro de la Raza, filed I-1644 as an initiative to the people. I-1644 would have restored affirmative action without the use of quotas; extended affirmative action protections to veterans and persons with disabilities; defined the terms “affirmative action” and “preferential treatment”; and created a governor’s commission on diversity, equality and inclusion to ensure compliance. The proponents of  I-1644 failed to submit signatures to qualify it for the November 2018 ballot.

In July of 2018, Nathaniel Jackson, submitted I-1000 as an initiative to the legislature, which has attracted wide spread support from minority advocacy groups, organized labor and public officials. I-1000 contained the same provision as I-1644, and in addition, expanded the protections of affirmative action to persons based on their sexual orientation.  One set back is Tim Eyman and Washington Asians for Equality’s opposition to I-1000. In order for the initiative to be sent to the legislature- proponents of I-1000 must submit approximately 260,000 signatures by January 4, 2019.

In November of 2018, representatives of Governor Jay Inslee’s policy staff requested feedback on the preferred language to repeal I-200:

To learn more about Tabor 100 and our work towards the repeal and how you can get involved please contact David Hackney, Tabor 100 Government Affairs Chair, at GovernmentAffairs@Tabor100.org

Initiative 200 was a voter-led initiative that created a 1998 law for Washington State. This law bans preferences  in public contracting, education and  public employment. It is often referenced as “I-200” however is now embedded in statute as  RCW 49.60.

That’s why we need to work together to repeal I-200.  Significant efforts in 2016 and 2017 continue to keep the prospect of repeal on the table. It continues to be an issue of deep importance for the 2018-2019 legislative session.  To learn more about supporting a repeal, please contact president@tabor.org. created a 1998 law for Washington State. This law bans preferences  in public contracting, education and  public employment. It is often referenced as “I-200” however is now embedded in statute as  RCW 49.60.

Despite the ability for public agencies to do certain activities such as establishing voluntary goals and conducting specialized outreach, I-200  has had a devastating effect on diverse outcomes in various forums, including education, hiring and utilization of women and minority-owned businesses by public agencies. There are significant business, education and employment gaps in Washington state, particularly for people of color, and these gaps continue to worsen.

While not alone among public agencies,  the share of dollars spent with minority or women firms by  state agencies and higher education are an example of the impacts. For example, the University of Washington current spend is only 00.45% of UW dollars towards minority firms while the population of minority individuals in King County was 39%.  Complete reports are available from the Office of Minority and Women’s Business Enterprises. 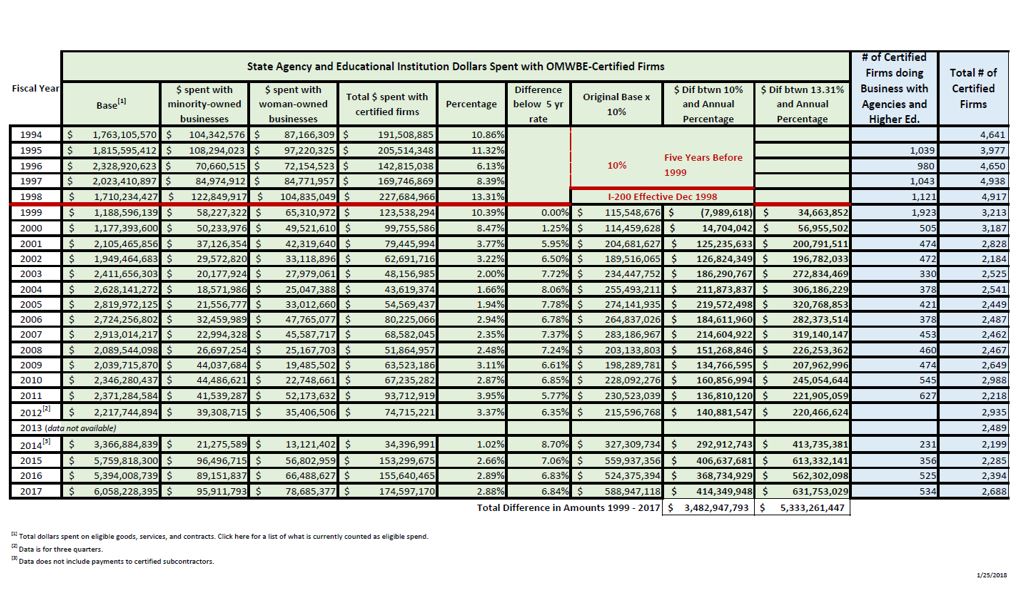