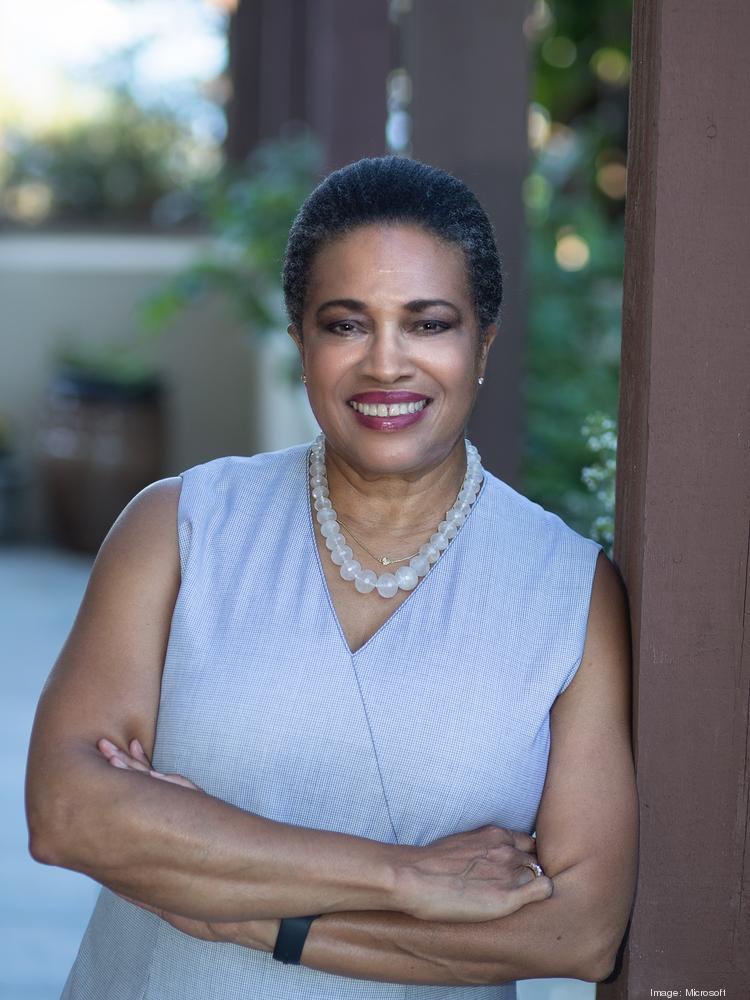 During her extensive career, Seattle’s First Lady, Joanne Harrell, has held positions of influence at the highest level in the high-tech, telecommunications and non-profit worlds. Throughout her journey, she has never lost sight of her commitment to diversity, equity and inclusion.

As a University of Washington Regent, Harrell founded and became the first Chair of the Advisory Committee to the Regents on Diversity, Equity and Inclusion. She has served on the Boards of the Seattle Urban League, Atlantic Street Center, Equal Opportunity Schools, YWCA, Salvation Army, Seattle Art Museum and other organizations geared toward giving back to the community.

While Ms. Harrell has focused much of her policy and board expertise on local causes, she has also served on the Washington DC-based Brookings Institution Metropolitan Policy Program Strategy Council, The Association of Governing Boards of Colleges and Universities and the Boston College Center for the Corporate Citizenship Advisory Board. She was recently appointed to the Board of HomeStreet Bank where she is Chair of the Nominating and Governance Committee, responsible for Environmental, Social Justice and Diversity efforts.

Harrell’s career trajectory is impressive, having recently retired as the Senior Director for U.S. Citizenship & Market Development at Microsoft after 20+ years. Prior to Microsoft, she was the first Black CEO at United Way of King County. After three years in charge, she oversaw the development and execution of marketing and fundraising strategies that 12 saw the organization’s revenues almost double and created a $110 million Gates Endowment Fund to offset operating costs. Joanne’s journey into the non-profit world was preceded by her serving as a Vice President and State CEO at US West Communications (now Lumen Technologies).

In addition to stellar community engagement and professional success, Harrell has been recognized for her significant community and professional contributions. In 2009, she was inducted into the University of Washington School of Communication “Hall of Fame” and was honored with the School’s Distinguished Alumna award in 2013. In 2016, Ms. Harrell was named a “Woman of Influence” by the Puget Sound Business Journal and a “Woman of Impact” in 2017 by the International Women’s Forum (IWF). Joanne received the MLK “Vision of the Mountaintop” Award presented by a coalition of Seattle business, civic and spiritual leaders in 2019. The UW Foster Business School selected her as the 2022 Spratlen Legacy Award Recipient and as the 2022-2023 Edward V. Fritzky Endowed Visiting Chair in Leadership.

In 2017, Ms. Harrell and her spouse, Mayor Bruce Harrell, received the University of Washington Charles E. Odegaard Award for Outstanding Community Service and Diversity on behalf of the citizens of the State of Washington. This is UW’s only University and community-selected award and reflects its highest achievement in community impact.

Bruce Harrell and his family have been committed to community service in this region for more than four decades. Bruce began his public service in 1979 working for the Seattle City Council under Council President Paul Kraabel. He attended Seattle Public Schools, graduating from Garfield High. He played football for the University of Washington (1978 Rose Bowl Champion, 1979 Sun Bowl Champion, 1 st Team Academic All American and All Pac-10). He received the 2007 University of Washington distinguished Alumni Award in Political Science and 2008 Husky Legend award. Bruce was also elected to the UW Alumni Board of Trustees. In 2007, Harrell was elected to the Seattle City Council. He was reelected in 2011 and 2015, choosing not to run in 2019. In 2016 he was chosen as President of the City Council and for a brief time in 2017, served as acting mayor. He was elected Mayor in his own right in 2021 becoming the second Black Mayor in the city and the first Asian American. Harrell’s legacy is substantial, from leading the move requiring police officers to use body cameras to barring employers from automatically excluding job candidates with criminal records. Bruce’s commitment to minority business in the region is impressive. He has served as the MC for the Tabor 100 Gala many times in the past and we are pleased to have Mayor Bruce Harrell onstage for our 21st Gala. 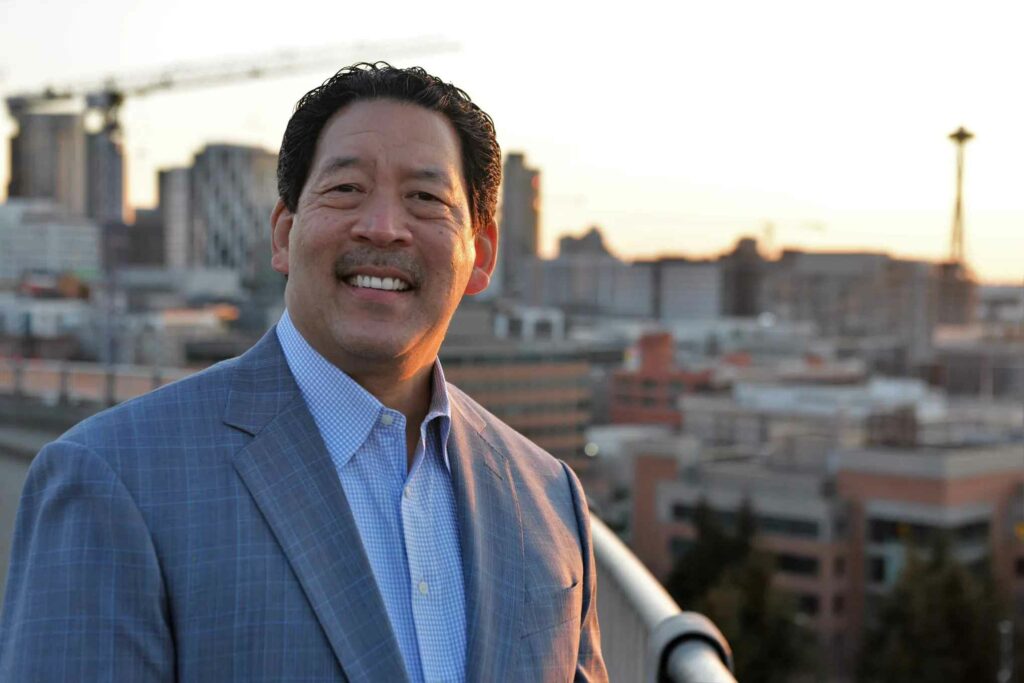 The Tragedy of Pocahontas

The 21st Annual Captains of Industry Gala is sold out. Contact Gala@Tabor100.org or 206.368.4042 for Questions or Assistance with Table, Ticket, or Partnership Payments